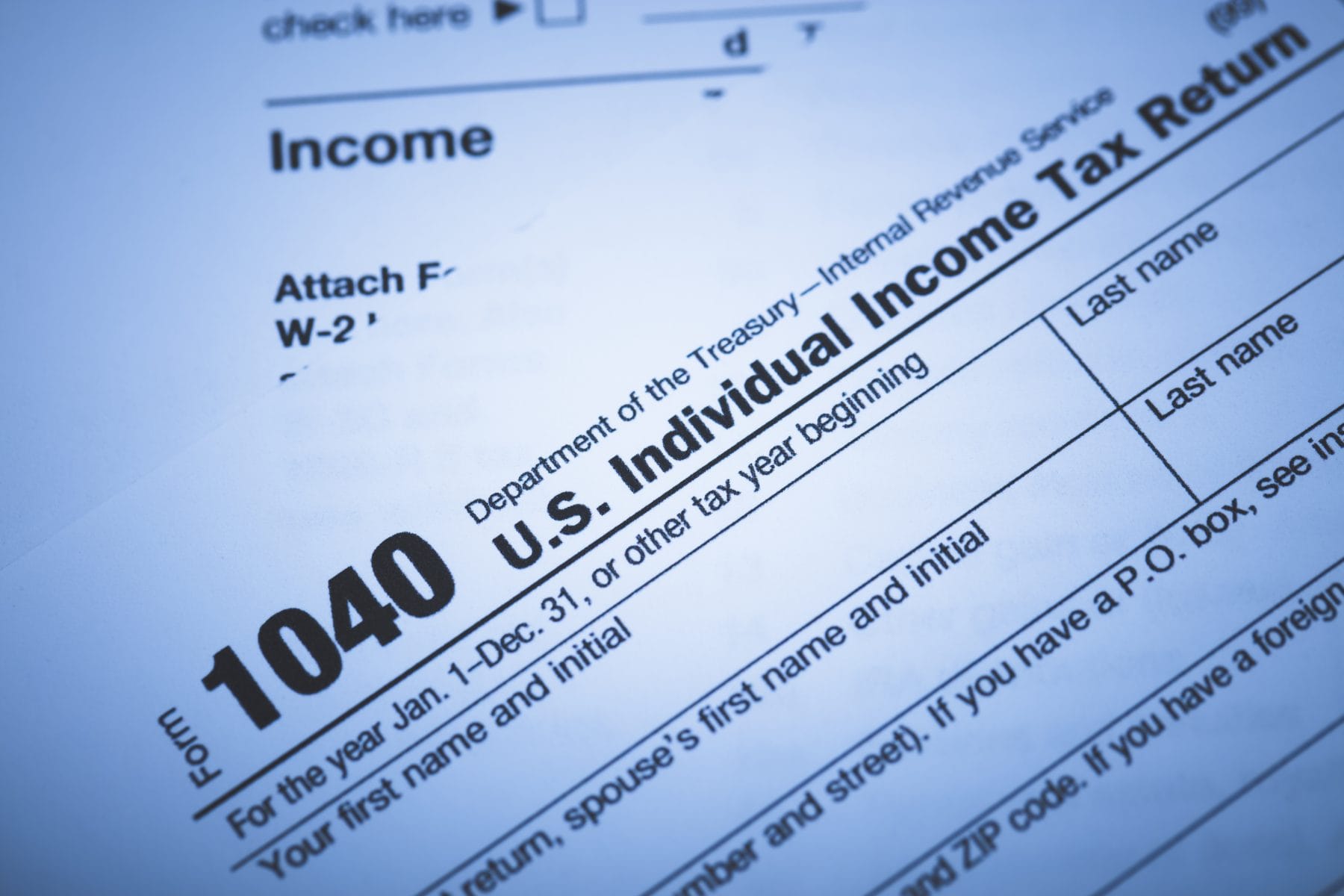 In an effort to notify our customers of the upcoming IRA changes for 2019, we’d like to share some highlights from the press release published by the Internal Revenue Service. All changes have taken effect for the 2019 tax year.

If annual contributions are made to an Individual Retirement Arrangements (IRA) account, the limit on that contribution has increased from $5,500 to $6,000 per year. This is the first increase seen since 2013. In addition to this, the catch-up contribution limit for those aged 50 and older remains at $1,000 per calendar year and isn’t limited to an annual cost of living adjustment.

Eligibility requirements for income ranges have been updated for taxpayers making deductible contributions to traditional IRAs, Roth IRAs, and the ability to claim the saver’s credit.

Following are the phase-out ranges for 2019:

Limitations on defined benefit plans under Section 415(b)(1)(A) has increased from $220,000 to $225,000 effective at the beginning of the 2019 tax year. For participants separating from service before the end of the tax year (before January 1, 2019), the benefit will be computed by multiplying the 2018 adjusted compensation limitation by 1.0264.

The Code provides additional dollar amounts that are to be adjusted at the same time and in the same manner as the dollar limitation of Section 415(b)(1)(A). The limitations rules, after the rounding adjustments are applied, for 2019 are listed as follows:

For more information on these changes, and a detailed account of unchanged limitations, please visit the IRS news release.

The link you are attempting to follow is outside our domain. We do not provide, and are not responsible for, the product, service, or overall website content available at any third-party website that is linked through this browser.

If you agree to these terms select 'Continue' below. If you disagree please click 'Cancel' and this box will close.