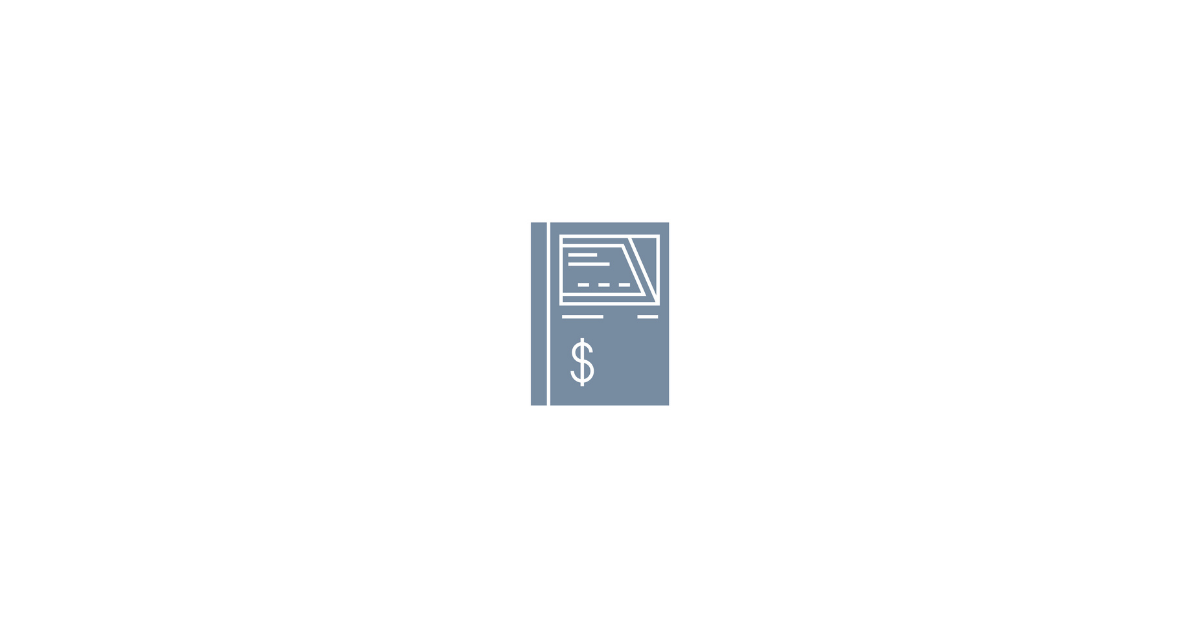 It is something people do all the time: Swing by the ATM. And most people probably don’t give the automated teller machine much thought. But there are some interesting facts about ATMs to keep in mind next time you grab some cash, and they may surprise you.

They date back over 50 years.  The first ATM opened on June 27, 1967, at a branch of Barclays bank in Enfield, north London. The first ATM in America opened on September 2, 1969, at Chemical Bank in Rockville Center, New York. This first ATM in the US could only dispense cash, but by 1971 they had evolved to also perform other functions, including providing account balances. Still, the early ATMs only let people withdraw $14 at a time.

There are millions of ATMs worldwide. ATMs soon went from only being in banks to being in malls, grocery stores, and gas stations. It’s reported there are over 3 million ATMs in the world, the equivalent of one unit for every 3,000 people.

A blizzard started the trend. While ATMs were scattered around the United States for some time, their popularity didn’t take off until New York City was hit by a huge blizzard in 1978. The storm closed banks, and during its aftermath, ATM usage increased by 20%.

There are two basic types. There are two basic types of ATMs. With basic units you can withdraw cash and check account balances. Complex units accept deposits and also can be used to make line-of-credit payments, transfer funds, and report account information. Usually, to use the more complex units, users have to have an account with the bank that operates the machine. As time goes on, experts predict ATMs will get more sophisticated and operate like full-service banking terminals.

They can be owned by anyone. In many cases, ATMs are owned by banks and credit unions that use the convenience and location of their ATMs to attract customers. Businesses and individuals can own or lease ATMs as well. These ATMs are found in restaurants and convenience stores. Fees are typically charged to the user and go right to the business or person who owns or leases the ATM.

They are in demand. Sources say 75% of people expect convenience stores to have an ATM on site. The average withdrawal is $60. And the busiest day of the week for ATMs is Friday.

A machine by any name. In the US, automated teller machines are known as ATMs. In other parts of the world, they’re known as bank machines, money machines, cashpoint, or bancomats.

There’s a reason PINs are four digits. When the inventor of ATMs first came up with using a personal identification number to access the machines, he envisioned a six-digit code. He floated the idea past his wife, who said she couldn’t remember six digits. Based on this, the inventor reduced the number, and now four-digit PINs are the standard across ATMs and other technology.

They used to eat cards. In the past, it was common to insert your debit or credit card into the ATM and have the machine take the card – and not give it back! Now ATMs have been recalibrated. And now, with chip functionality, you must insert your card to start the transaction, but after that the card is swiftly ejected.

You can avoid fees. If you use your own bank’s ATMs, you generally don’t incur an extra fee for making transaction or withdrawing cash. But, it is common to be charged a fee for using ATMs that are not at your bank or at a competing bank. The average fee to withdraw cash at an out-of-network ATM is $4.66. Based on that hefty fee, if you have to use an ATM that’s not part of your bank, it’s best to withdraw a larger amount, so you don’t have to revisit the ATM frequently. Also, some banks may reimburse an ATM fee if there were no bank ATMs in the area.

You can save abroad. When using a foreign ATM, it is common to get cash at a better exchange rate than you can at currency exchange offices. And, it can be easier and safer to make frequent trips to an ATM when traveling abroad than to carry a lot cash or travelers’ checks. Keep in mind, however, that your bank may charge a transaction fee of a percent of the amount exchanged.

There’s gold in some ATMs. In some places, it’s possible to access gold from an ATM. The United Arab Emirates  was the first country to install a gold ATM. In America the first gold-dispensing ATM was installed in the Town Center Mall in Boca Raton, Florida.

All access, all locations. Nowadays ATMs seem to be everywhere. There are even two in Antarctica. There are drive-up ATMs and also ski-through ATMs. On top of Whistler Mountain in Canada, a ski-up ATM has holders for ski poles and gloves, and even heat lamps.

ATMs are a modern convenience and powerful instruments. Even in a society where consumer preference for cash is declining, ATMs remain the primary and most reliable way to retrieve money all over the world. So, the next time you’re swinging by for cash, think of all there is to know about ATMs and remember your PIN – it’s only four digits!

The link you are attempting to follow is outside our domain. We do not provide, and are not responsible for, the product, service, or overall website content available at any third-party website that is linked through this browser.

If you agree to these terms select 'Continue' below. If you disagree please click 'Cancel' and this box will close.